Over the years we have received hundreds of pieces of art from the children of Ukraine for our international children's owl art contest, held annually in conjunction with our International Festival of Owls. When war broke out, we pulled out all of the art from Ukraine, partnered with the Houston Area Community Foundation, and with the help of volunteer Jayne Overstreet set up a series of online auctions. All proceeds are being donated to UNICEF to help the children of Ukraine, and all winning bidders get a tangible connection to a child in Ukraine. We hope each piece of art will be loved and its new owners will think of the child who created the art and send thoughts and prayers for their well-being.

Next up: The final auction is planned for August 13-14. We will also produce a second run of these the Ukrainian children's owl art cards to sell in-person at the Owl Center over International Owl Awareness Day weekend (August 5-8), then the remaining sets will be sold in our online store.

A big thanks to OneCause for donating a one-year subscription to their online auction software to the International Owl Center to help support this cause!
Many artists attended art schools in eastern Ukraine, so we expect many have been directly affected by the war. We have attempted to contact the schools to let them know we are raising money with their art to help them. We were pleased to hear from the teacher of these two talented young artists (pictured above) that they were able to leave Ukraine with their families. We hope they are safe, wherever they now are.

Each pin is the home or school of one of our young artists. 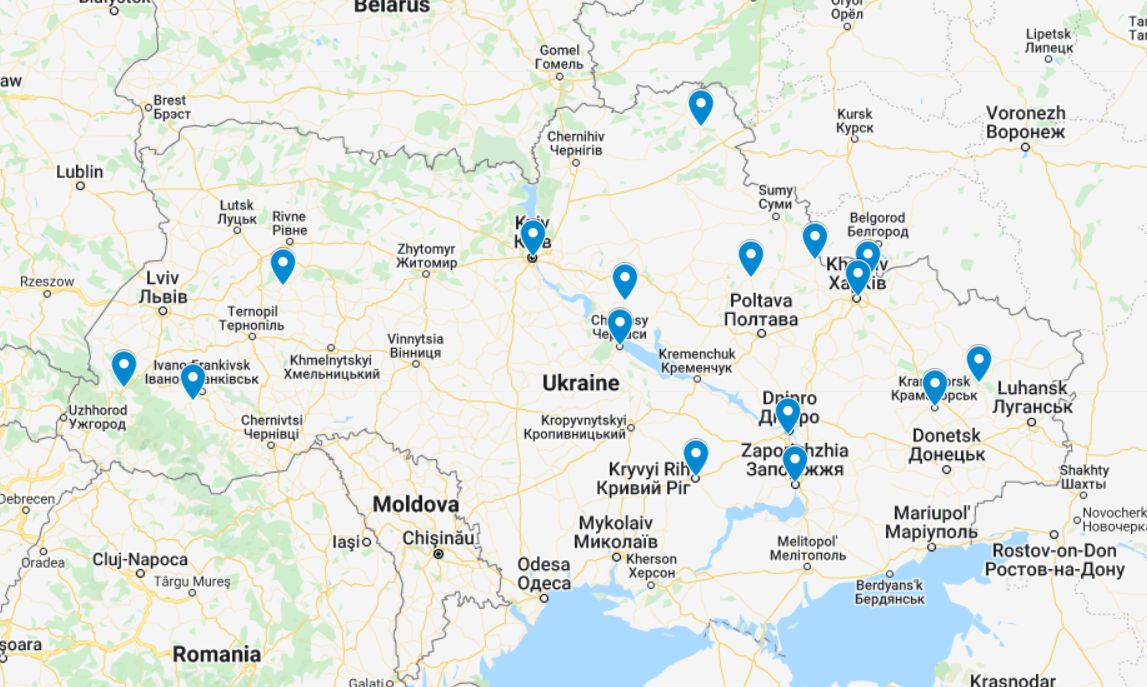 ​Thank you to Catharine Soule for creating this map. 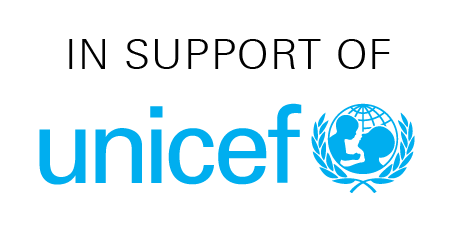