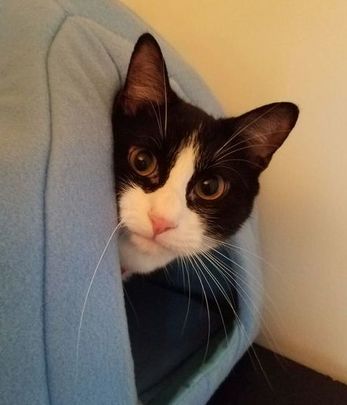 Do owls attack cats and small dogs?
The answer is yes, Great Horned Owls do on rare occasions attempt to catch and kill small cats and very small dogs. They are not always successful in attempts to kill them, but pets can wind up with significant injuries if they survive an attack. Pets aren't a normal part of their diet, but a pet outdoors becomes part of the food chain and they can look like prey to a large, generalist predator.

What does this mean for pet owners?
It means you shouldn't leave smaller cats and little dogs (5lbs or less) outside unattended. While owls pose only a rare threat to small pets, pets outdoors can also be killed by coyotes, Bald Eagles, and hawks, but cars and diseases are likely the biggest risks. On the flip side, most cats when outdoors also compete with owls by killing their prey (mice, shrews, lizards, snakes, birds and more). Cats and dogs can kill small or fledgling owls that can't fly well. So it's better for pets and owls to keep cats inside and dogs on leashes and attended at all times. The American Bird Conservancy has more specific information about keeping cats indoors.